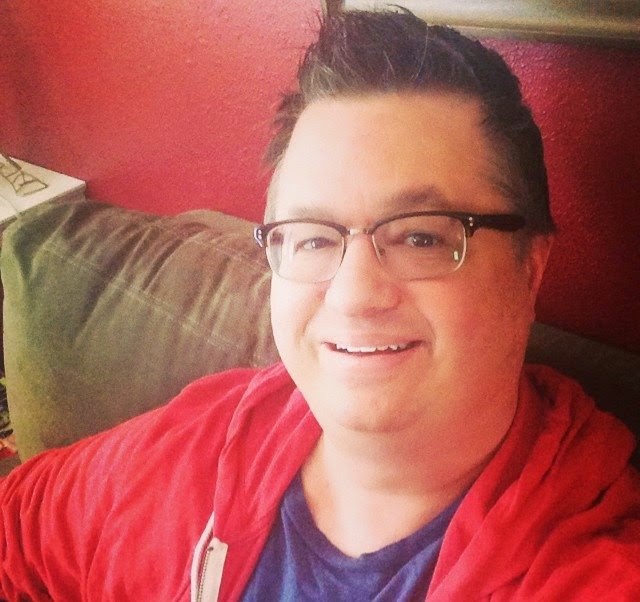 Change is always strange.  Uncomfortable. Awkward. This past year saw some shifts in our paranormal family at Kansas City Paranormal.  Jan moved to South Africa to help his family open a restaurant.  Stephanie and I teamed up with several teams including S.P.O.O.K.S investigations, Kansas City Paranormal Playground and Three Doors Paranormal.  Great friends and awesome investigations.  Me? I filmed a pilot episode for a paranormal television program.
I can’t go into specifics about the show, but I can say that it was a lot of fun. Last summer, at the advice of Stephanie, our team each filled out an application for new show from the producers of well known and established paranormal reality show.  Within a month, I received word that they would like me to be a part of the show and last year we filled the episode. I met some incredible people and made some lifelong friends.  It was kind of like summer camp for adults.  The show itself is still trying to find a home with the pilot still making the rounds to various networks.  So who knows? Perhaps sometime in the future you’ll find me on TV.
Now that Jan is back, we have a new focus, will continue to pair with our peers and plan new partnerships with The Elms and other haunted locations around the area. So keep checking in with us.  Cheers.
Posted by Kansas City Paranormal at 10:43 AM No comments:

Do you believe in supernaural occurences and hauntings?